Thank you Ian for your dinners from San Diego (38s, I am out of practice). I have never seen trays like that before and it must be very strange to use them. I do agree with your scores though.

On Wednesday my whole family went to Manchester to Media City where the BBC make television programmes. We went because we launched our book on Thursday and we were invited by Louise who came to our house with The One Show. 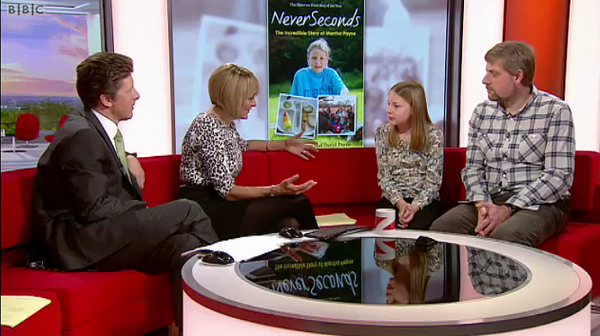 Louise and Charlie were really nice and it was easy to chat to them. They showed a clip from Malawi and Dad and I sneaked onto the sofa when it was on. That's how they do it. I didn't watch it because I don't like seeing myself. Louise met us after the show but I didn't eat in the BBC canteen so no photo and rating! She took us to meet Helen Skelton from Blue Peter and Barney the dog. He is very cute but he has small legs. I think his legs look longer on television. You can see we all had to wear a pass with our photo on to go into the buildings. 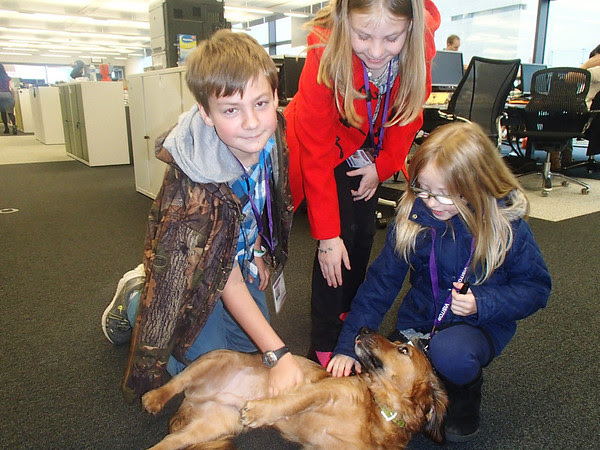 Helen took us all to the Blue Peter studio. There were so many lights above you that you couldn't see the ceiling. When we were going we met Barney the other presenter outside. He signed my special copy of my book. Barney said he did a portrait but it was just two dots and a line! 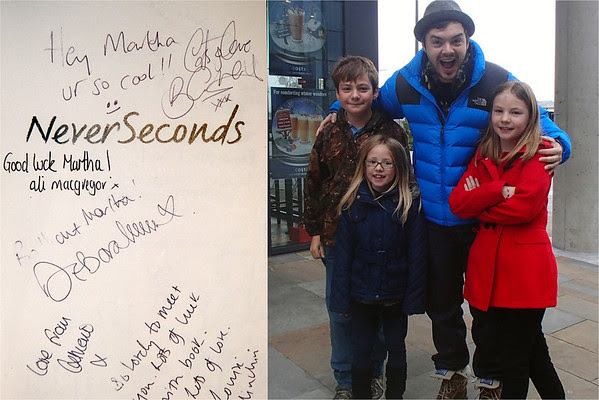 Travelling in a car when it rains makes me sleepy and I slept on the way to Glasgow. Journalists came to meet us in a cafe in an arch under the railway and we also went by taxi to the STV studios. Dad had to wear more make up! I signed some books for Rona and you can see the interview here. We filmed it in the afternoon but I was in bed when it was on. 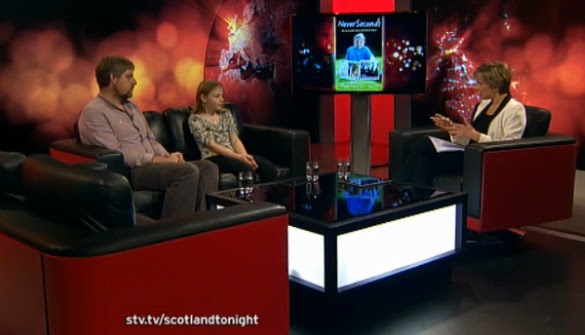 Here are some of our books at the book launch. I signed a lot of copies and thank you to everyone that came. 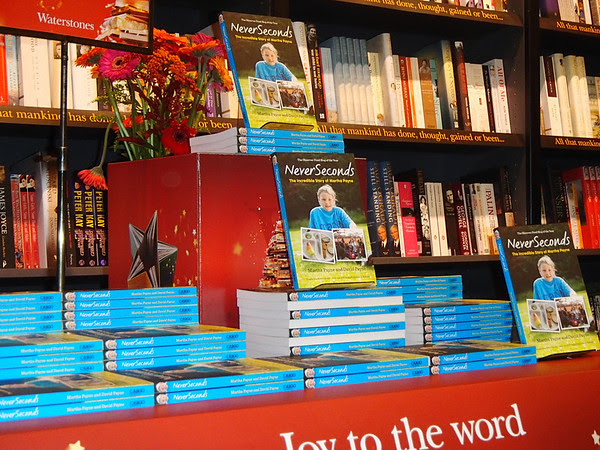 There weren't many left at the end of the night. Our book is going to be in WHSmiths across the UK, Waterstones in Scotland and independent bookshops everywhere. I think we broke Amazon by selling out but more copies will be there tomorrow and the printers are making more today. It went into the top 200 on Amazon. You can also get it on a Kindle from Amazon websites all over the world but my favourite is in Japan! It doesn't matter where you buy our book every copy gives children 25 meals in Malawi and that's why we wrote it. 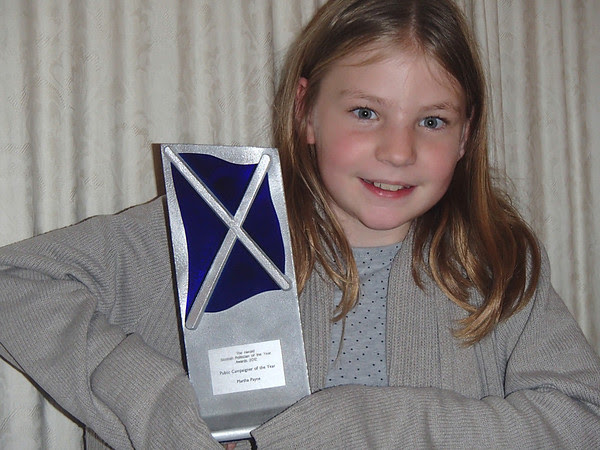